Hasbro is selling the factory that for years manufactured its iconic Monopoly board game.

The plant will be sold to card maker based in Belgium called Cartamundi, which will continue to employ the factory’s workers. Terms of the deal were not disclosed.

The move comes as many of Hasbro’s toys are already made overseas and Hasbro is in the middle of transitioning itself from “a toy and game company to an organization delivering global brand experiences,” according to the company’s CEO Brian Goldner, as reported by the Boston Globe.

In other Monopoly news, Entertainment Weekly reported earlier this year that a Monopoly movie is in the works with Lionsgate. In February, Hasbro hid real money in French special editions of the game in honor of its 80th anniversary. 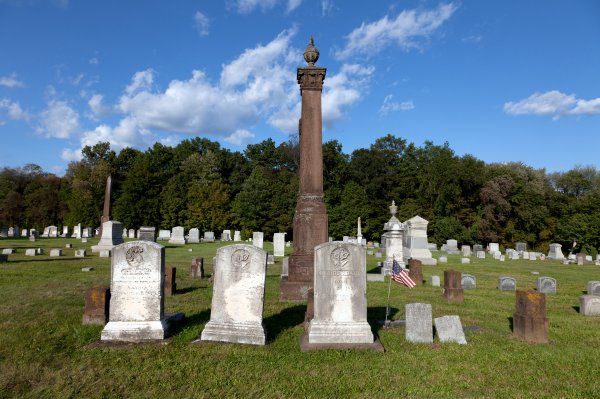 This State Is Now the Most Expensive Place to Die
Next Up: Editor's Pick