Game of Thrones’ Pedro Pascal is back on television, and his mustache is better than ever.

Netflix has released the first full trailer for Narcos, an upcoming 10-episode drama about famed drug kingpin Pablo Escobar. Based on the true story of real-life DEA agents Javier Peña (Pascal) and Steve Murphy (Boyd Holbrook), Narcos follows the agents as they chase down Escobar (Wagner Moura) during the height of his 1980s Medellín cartel.

“We had no idea what we were in for,” Murphy says.

For your security, we've sent a confirmation email to the address you entered. Click the link to confirm your subscription and begin receiving our newsletters. If you don't get the confirmation within 10 minutes, please check your spam folder.
Most Popular on TIME
1
COVID-19 Vaccine Looks Promising In First Tests
2
Coronavirus Map: See How COVID-19 Has Spread
3
The One Must-See Peacock Original Show 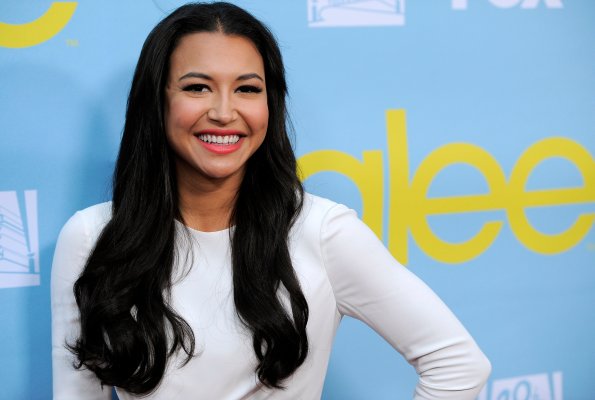