Kiss in the rain. Fly to Spain. Save a life.

Those were the items Rebecca Townsend put on her bucket list for a high school assignment in December 2012.

Over the next two-and-a-half years, she checked the first two off her list.

And on July 2, the 17-year-old from Connecticut fulfilled the final item by pushing her friend, Ben Arne, out of the way of an oncoming car.

But it came at a terrible price – her own life.

Police say the two friends were struck by a car while crossing a street near the campus of Western Connecticut State University, according to WTIC. Rebecca died and Ben, 17, was seriously injured.

When he was released from the hospital, Ben visited Rebecca’s family and told them about her heroic act.

“He said, ‘The last thing I remember is Rebecca pushing me and telling me to hurry up,’ ” Rebecca’s sister, Victoria, said.

After Rebecca’s death, her sisters and cousins said they were sitting in her bedroom sharing stories when they found a note lying on her bed, “as if laid out” for them.

It read simply: “For Future Rebecca Townsend,” according to the eulogy they posted on a Facebook page they created.

“Apparently, this was a high school assignment that was returned to the kids at the end of their senior year so that the students could remember who they were at the beginning of their high school days,” her sisters Monica and Victoria said in their eulogy.

They read the letter at her funeral and posted the eulogy online. The note also included her dreams of attending Fordham or Boston College, even though she was going to be a freshman at the University of Notre Dame this fall.

The sisters referred to the bucket list in their eulogy.

Printable cards were made to distribute and remind friends and strangers alike to do a good deed, as well.

“Rebecca was passionate about service work and charities, constantly working to better the lives of others,” the online post said.

“Whether paying a meal, volunteering time, or donating to a cause, we all have the opportunity to pay it forward everyday, just as Rebecca strived to do.”

Police say a 23-year-old woman from Brookfield, Connecticut, was driving the car that hit the teenagers, according to Fox8. No charges have been announced, and the accident remains under investigation. 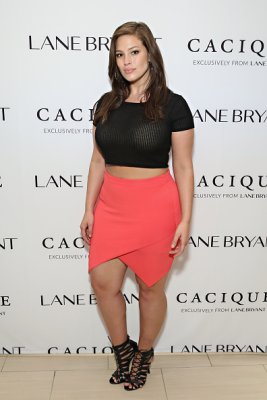