13 Reasons the Government Could Shut Down Again This Fall

The U.S. Capitol in Washington in 2013.
Mark Wilson—Getty Images
By Jay Newton-Small

Do you miss the government shutdown? Don’t worry, another one could be coming as soon as this fall.

You might have thought the threat of another shutdown was shelved last year when congressional Budget Committee Chairs Rep. Paul Ryan and Sen. Patty Murray came to a two-year bipartisan deal to fund the government.

But the new Republican Congress blew up that deal, and a shutdown could be part of the fallout.

Republicans are now attempting to undo controversial cuts to military spending in the 2013 sequester. Democrats are having none of that: if the Pentagon gets its money, they argue, so too should entitlements, as was part of the original deal. Unless Republicans relent on this point, Democrats have vowed to block all 13 appropriations bills from coming to the Senate floor.

But even if those bills were to get voted on, odds are they won’t pass since they have dozens of provisions that Democrats object to — and which President Obama has threatened to veto.

If some sort of funding isn’t passed by the end of September, the government will shut down. Senate Majority Leader Mitch McConnell swears that will not happen on his watch, but for now the two sides aren’t even talking.

So what could cause a shutdown? Here’s a look at the 13 most controversial provisions, any one of which could trigger a partial or total government shutdown if Democrats and Republicans can’t come to an agreement. 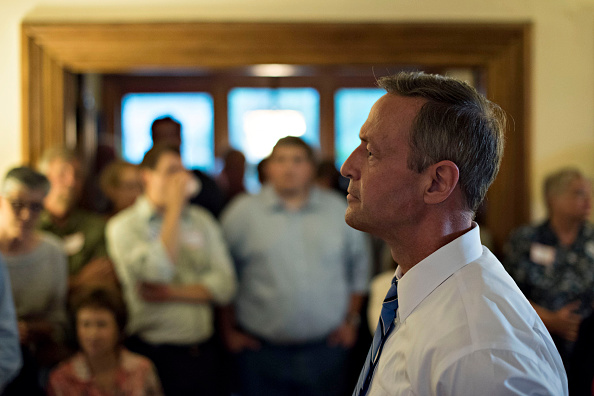 Martin O'Malley Trails Rivals in Fundraising
Next Up: Editor's Pick