For the more neurotic among us, a birthday can be a reminder of how another year has passed and our loftiest aspirations have faded further into the distance.

There are plenty of examples, however, of successful people across many industries who prove that you don’t need to have it all figured out by the time you turn 30.

We’ll take a look at some of them, from renowned fashion designer Vera Wang, who didn’t design her first dress until she was 40, to writer Harry Bernstein, who authored countless rejected books before getting his first hit at age 96.

Get inspired by those who show it’s never too late. 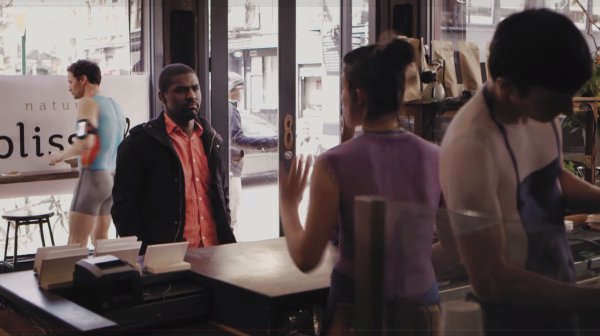 Nestle Is Using Naked Baristas to Sell Coffee Creamer
Next Up: Editor's Pick