A visitor looks over the railing on the Golden Gate Bridge on March 12, 2014 in San Francisco.
Justin Sullivan—Getty Images
By Denver Nicks

San Francisco officials are poised to install the Golden Gate Bridge’s first suicide safety net after a record number of people died leaping off the world-famous bridge last year. Forty-six people jumped to their deaths in 2013, while 118 more were talked down.

The $66 million stainless-steel nets will hang 20 feet below the bridge and be invisible from most angles, The New York Times reports.

The Golden Gate Transportation District is expected to vote in favor of installing the suicide barrier as early as May. Other similarly iconic and dangerously tall structures, such as the Empire State Building and the Eiffel Tower, already have such barriers in place.

A families of the deceased group estimates more than 1,600 people have died jumping off the Golden Gate Bridge since construction finished in 1937. 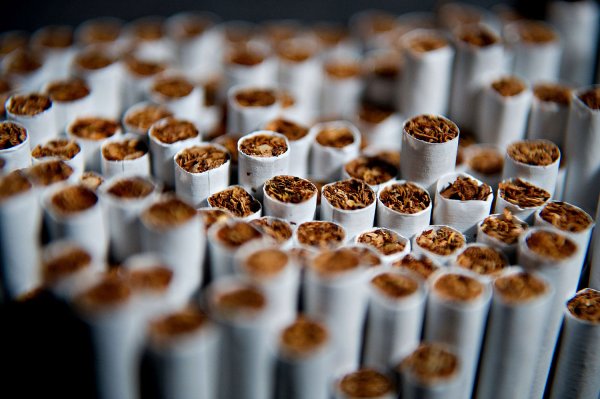