Former The Cosby Show actor Joseph C. Phillips said “of course Bill Cosby is guilty” of rape in a Monday blog post following the revelation that Cosby obtained quaaludes with the intent of drugging women he wanted to have sex with. Cosby’s attorneys say the women knew they were taking the drugs.

In the post, Phillips, who played Cosby’s son-in-law on the show, writes about Cosby’s influence on his life as well as his initial skepticism of the women who came forward and accused the iconic actor-comedian of sexual assault. He also describes how an unnamed friend and former Cosby mentee who says Cosby raped her changed his mind when the two crossed paths years after first meeting. You can read the full post here.

Phillips wrote that when he first joined the cast of the show in 1989, it was apparent that Cosby cheated on his wife and “it seemed to be common knowledge that Bill played around.”

At the end of his post, Phillips begged Cosby to leave the public spotlight.

“Bill, you have a family who loves you, a wife who is devoted to you; you have more money than you can spend,” he wrote. “Please, go live a quiet country life.”

Read next: Whoopi Goldberg Thinks Bill Cosby May Be Guilty After All 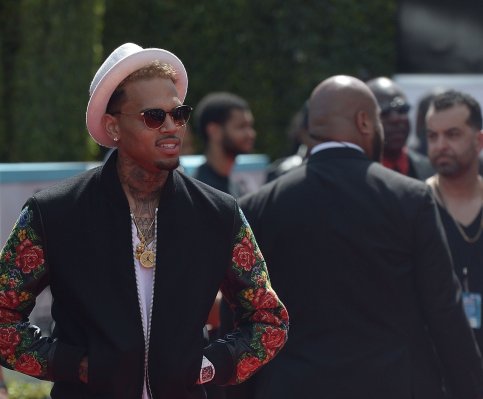 Chris Brown's Home Was Broken Into—Again
Next Up: Editor's Pick