Toshiba’s CEO Is Stepping Down Over an Accounting Scandal

Accounting irregularities have plunged the Japanese conglomerate company Toshiba into a crisis, with several key board members stepping down, including CEO Hisao Tanaka.

Other executives expected to leave Toshiba around September include Norio Sasaki, who is currently vice chairman and a former president. The Japanese company has also hired a third-party committee to investigate past book-keeping practices that have inflated profits by more than $1 billion, sources told Reuters.

The move comes as Prime Minister Shinzo Abe is set to crack down on misbehaving corporations in a bid to attract more foreign investors to jumpstart the struggling Japanese economy, reported The Wall Street Journal.

In April, Toshiba — the maker of electronic products such as laptops and computer chips — disclosed that it may have underreported the costs of some infrastructure projects starting April 2013. This after the company had found in October 2013 that one of its subsidiaries, Toshiba Medical information Systems, had overstated results for several years.

An independent panel is expected to issue a report on the scandal in the coming days, the Journal reported. 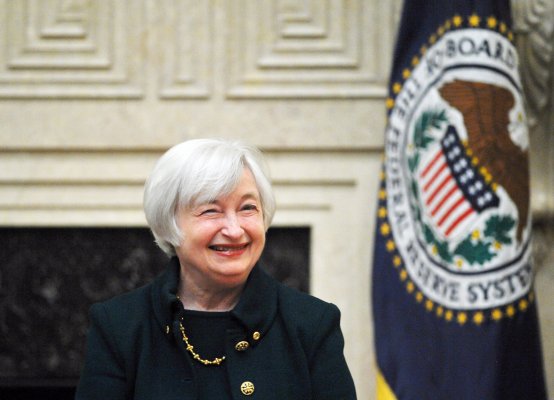 Fed's Yellen: Brace Yourselves, a Rate Hike Is Coming
Next Up: Editor's Pick