Solar Impulse Plane Grounded Until 2016 Due To Battery Issue

The solar powered plane that crossed the Pacific Ocean earlier this year has been grounded until spring 2016 due to overheated batteries, the plane’s operators announced Wednesday.

The plane, known as the Solar Impulse, flew from Nagoya, Japan to Hawaii earlier this year in the longest leg of an around-the-world journey. A press release from the plane’s management explained the battery issues are the result of overheating during an ascent in Japan. The plane’s crew failed to accurately anticipate the way the battery temperature would be affected by the tropical climate, the release said.

Read More: Everything You Need to Know About Solar Impulse

“The damage to the batteries is not a technical failure or a weakness in the technology but rather an evaluation error in terms of the profile of the mission and the cooling design specifications of the batteries,” said the press release.

The plane will be housed by the University of Hawaii until April when it will continue its journey with a flight to the west coast of the United States. 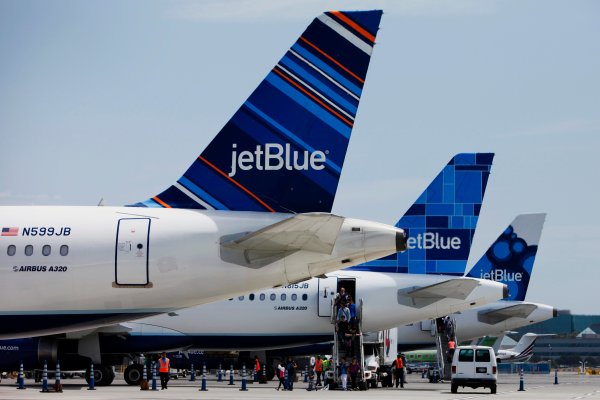 JetBlue Launches Direct Flights From New York to Cuba
Next Up: Editor's Pick