Journalist Marlene Sanders at an event in New York in 2005.
Bryan Bedder—Getty Images
By Nolan Feeney

Emmy-winning television journalist Marlene Sanders died Tuesday at age 84. The cause of death was cancer.

Her son, The New Yorker staff writer and CNN legal analyst Jeffrey Toobin, announced the news on Facebook. “She informed and inspired a generation,” he wrote. “Above all, though, she was a great Mom.”

She began working for CBS as a documentary correspondent and producer in 1978 and remained there nearly decade and won three Emmys. She taught journalism at New York University as an adjunct professor after her broadcast career. 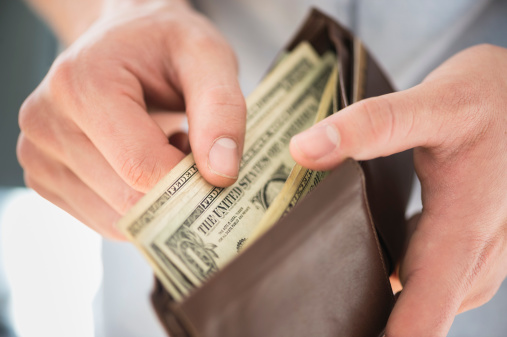 This Woman Blamed Obama When She Was Arrested Trying to Spend Counterfeit Bills
Next Up: Editor's Pick