CCTV footage showing fugitive drug lord Joaquín “El Chapo” Guzmán moments before he escaped from his prison cell was released by the Mexican government on Tuesday.

The video shows Guzmán pacing around the cell and sitting on his bed before walking over to the shower area, bending down behind a partition wall and disappearing from view.

According to Mexican Interior Minister Miguel Ángel Osorio Chong, Guzmán’s cell was under surveillance 24 hours a day. But there were two blind spots from the cameras that protected the inmate’s privacy in the bathroom, reports CNN.

The 58-year-old, who heads the Sinaloa cartel and a multibillion-dollar narco-trafficking empire, was able to escape through a hole in the shower area roughly 50 by 50 cm (20 by 20 in.) wide to a 1.5-km (1-mile) tunnel.

National security commissioner Monte Alejandro Rubido said Guzmán’s behavior before his escape on Saturday was normal for an inmate in a maximum-security prison.

The Mexican government has also released footage of the tunnel, which was even furnished with sophisticated lighting and ventilation. Video shows a motorcycle with a modified metal cart on tracks that Rubido said was “likely used to remove dirt during excavation and transport the tools for the dig.”

Forty-nine people have so far been questioned in connection with Guzmán’s escape from the Altiplano maximum-security prison. Chong told reporters it was likely Guzman had help from prison officials.

Guzmán’s escape on Saturday was his second from a maximum-security prison. He was first arrested in Guatemala in 1993 but made a legendary escape from a facility in Jalisco, Mexico, in 2001. After 13 years on the run, he was rearrested in February 2014.

Mexico has offered a $3.8 million reward for information leading to Guzmán’s capture.

Read next: There Are Already Dozens of Ballads Celebrating the Escape of Chapo Guzman 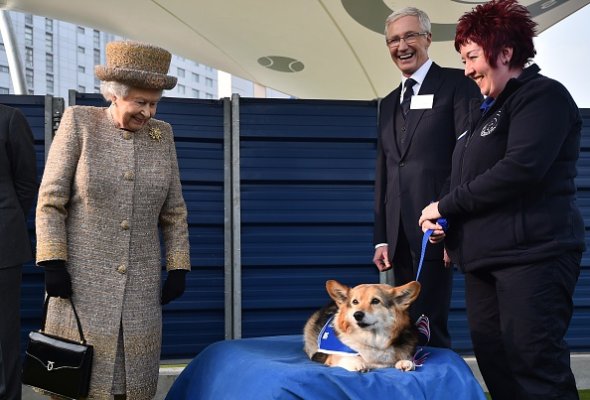