Studies have hinted that breast cancer survivors tend to gain weight after their diagnosis and treatment, but it’s not yet clear why. Because breast cancer rates tend to rise around menopause, doctors weren’t sure whether the weight gain was part of normal aging and changes in women’s reproductive status, or whether something about cancer made patients more vulnerable to gaining weight.

In a new study published in Cancer Epidemiology, Biomarkers & Prevention, researchers compared a group of women who survived breast cancer with a similar group of women who did not have the disease. All women were at higher risk of developing breast cancer because of family history. The scientists found that even after they adjusted for the influence of age, menopause and other factors, those who survived breast cancer did indeed gain more weight—almost four pounds more, on average, within five years of their diagnosis compared to those who didn’t have cancer. Among these women, those who were treated with chemotherapy were twice as likely to gain weight—about 11 pounds more, on average—compared to women who were treated with hormone-based therapies (who did not get any heavier with their treatments) and women who didn’t have cancer.

While weight has been implicated in possibly playing some role in certain cancers, this study is among the first to tease apart what effect cancer itself, and treatments for cancer, might have on changing metabolism, inflammation, the immune system and other body functions to make weight gain more likely. By following the women for four years, the researchers, led by Dr. Kala Visvanathan, director of clinical cancer genetics and prevention service at the Johns Hopkins Kimmel Cancer Center, compared their weight changes from diagnosis onward. The team is planning to continue to follow the women for a longer period of time to track other patterns in weight.

“Obviously treatment [for the cancer] is a priority,” says Visvanathan. “But these findings show that it’s also important to take note of weight changes, especially for women getting chemotherapy. Chemotherapy treatment usually goes for six months or a year, so monitoring weight in that time and taking steps to intervene if weight is clearly increasing is important.”

Many cancer patients become less active during chemotherapy, and for good reason—the regimen can be punishing on the body, leaving people feeling fatigued and less energetic. But maintaining a healthy diet and staying physically active, says Visvanathan, are critical to keeping weight down. Weight may play a role in how people respond to cancer treatments, as well as their recovery, so it makes sense to for cancer survivors to try not to gain too much.

In addition, getting heavier is associated with a higher risk of other chronic diseases. And the fact that more cancer patients—particularly breast cancer patients—survive their disease is another important reason to keep weight in check. “Most breast cancer survivors will survive their cancer for years or even decades, and die of other diseases,” says Amy Gross, a PhD candidate in the department of epidemiology at the Johns Hopkins Bloomberg School of Public Health, and a co-author of the paper. “Our study highlights the need to be aware of the impact of weight gain on the risk for other diseases. It’s a problem we need to pay more attention to, in addition to just helping patients survive the cancer.” 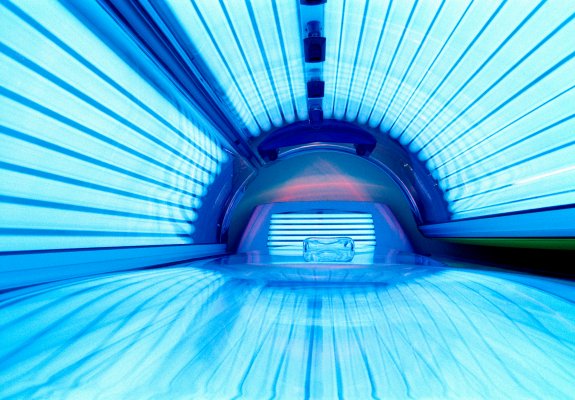