Physicists at the Large Hadron Collider at the CERN in Switzerland announced the discovery of a new particle, the pentaquark.

The Collider, which smashes atoms together, showed signs of the pentaquark in 2011 and 2012, but scientists wanted to make absolutely sure of its existence before announcing its discovery.

“We have made very detailed checks to verify that there can be no other explanation,” Guy Wilkinson, a spokesman for CERN, said.

The history of the pentaquark dates back to 1964, when two physicists, Murray Gell-Mann and George Zweig, independently came to the conclusion that a group of subatomic particles that acted as building blocks for another form of matter existed.

Referred to as “quarks,” these particles were thought to exist in varied states, much like matter can be found in solid, liquid or gas forms. One of these alternative states was the pentaquark, which was made up of four quarks and an antiquark, or a quark’s anti-matter.

Scientists were hesitant to announce the recent discovery of the pentaquark, because its existence had been purely theoretical and efforts to prove its existence previously had failed.

“We were very careful in putting this paper forward,” Patrick Koppenburg, a physicist at the Large Hadron Collider in Cern, told BBC. “It’s just the word ‘pentaquark’ which seems to be cursed somehow because there have been many discoveries that were then superseded by new results that showed that previous ones were actually fluctuations and not real signals.”

The discovery of the pentaquark may provide hints as to what happens when giant stars collapse. 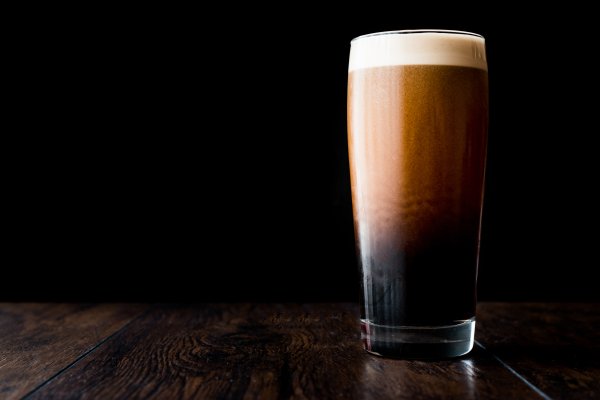