With Disneyland marking its 60th anniversary this week and news that Disney plans to open a park in Shanghai, it’s worth remembering that the theme park that started it all almost wasn’t ready in time for its planned July 17, 1955, opening day.

As shown in this exclusive clip from the PBS American Experience special Walt Disney, which premieres Sept. 14 and 15, Disney took a hands-on approach to the park that bore his name. He was personally involved in the planning, design and the last ditch effort to open the gates on time–which required thousands of extra workers and tripled the estimated cost of the project.

Disney so committed to opening on time that he even made the tough decision between working bathrooms and working drinking fountains–only one would be ready. (Watch the clip to find out which amenity won out.) 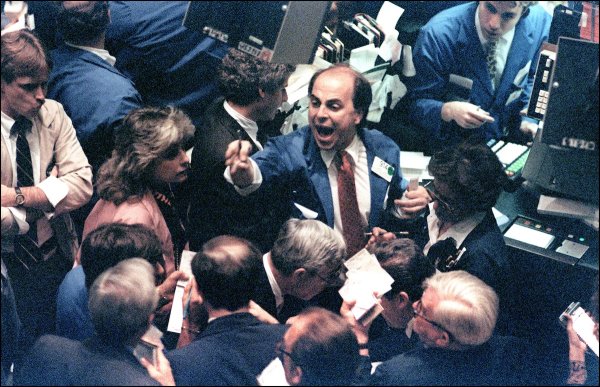 These Were the 6 Major American Economic Crises of the Last Century
Next Up: Editor's Pick