LeBron James Already Has Some Brilliant Ideas for the Trainwreck Sequel

Trainwreck isn’t even in theaters until Friday, but LeBron James — who appears in the film as himself — already has some big plans for the sequel.

In this new video from Funny or Die, James cruises around his hometown of Akron, Ohio, with co-stars Amy Schumer (who also wrote the movie), Bill Hader and director Judd Apatow. He quickly initiates a conversation about what Trainwreck 2 could look like. His very first idea? Killing off Bill Hader’s character immediately. He also suggests shooting the film as one continuous shot, Birdman style. 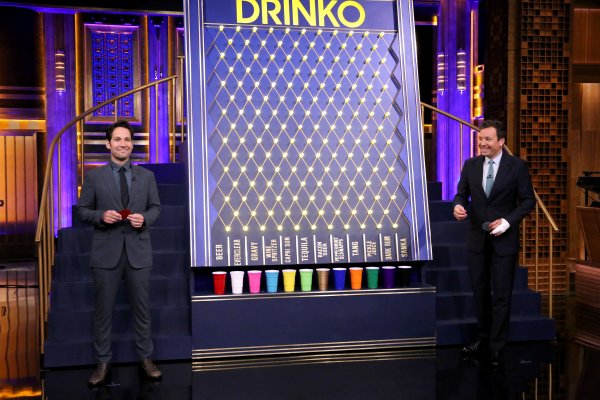