A Liberian woman has died from Ebola, igniting fears of a comeback of the virus that ravaged the region from December 2013 through early this year.

The newest cases are centered around Montserrado County, home to the country’s capital Monrovia, and neighboring Margibi County, where the disease was first reported to have emerged last month, according to Reuters. There have now been six confirmed cases of the virus in the area.

The woman died only a few hours after being admitted to the hospital.

Liberia had been celebrating nearly two months of being Ebola-free prior to the latest reemergence of the virus. Health experts believe the virus was dormant during that time, but could have been transmitted sexually by an Ebola survivor.

The first death of the most recent outbreak occurred earlier in July when a teenage boy died from the virus. 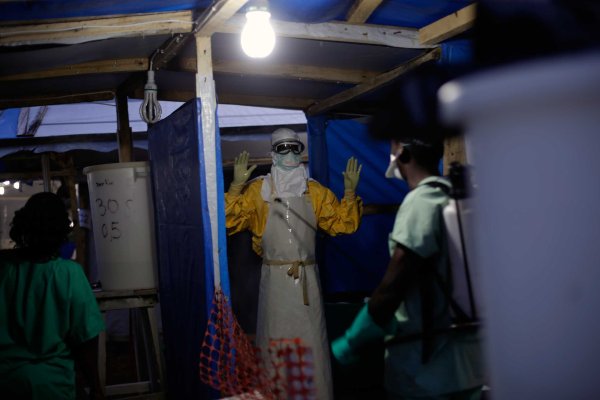 What It’s Like To Fight Ebola When the World Stops Listening
Next Up: Editor's Pick