The New Fantastic Four Trailer Takes Us Back to the Beginning

The latest trailer for Fox’s reboot of Fantastic Four packs more of a punch than what fans have seen already. This time, we get a fantastic flashback as a young Reed Richards tells his teacher he wants to be the first person to teleport himself. Flash forward to the future and we see Miles Teller as Mister Fantastic and what he’s up against with his cohort of heroes: Kate Mara as Sue Storm, Michael B. Jordan as Johnny Storm and Jamie Bell as The Thing.

They’ll battle Dr. Doom, who, like the Four, was transformed during an experiment.

The plot is still somewhat hard to pin down, but it’s been reported this origin story is more of a coming-of-age tale, as a sequel is already slated for 2017. 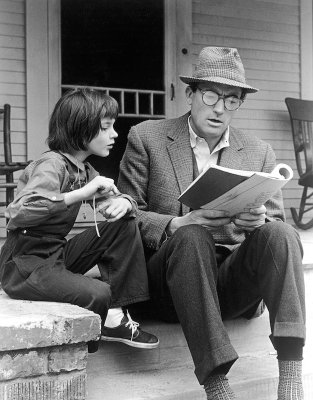 Read TIME's Original Review of the To Kill a Mockingbird Movie
Next Up: Editor's Pick