Citizenfour Filmmaker Laura Poitras Is Suing the U.S. Over Years of Alleged Harassment

Oscar and Pulitzer Prize-winning filmmaker Laura Poitras filed a lawsuit Monday against the U.S. government to find out why she has been searched, questioned and subject to enhanced security screenings over the course of six years at U.S. and overseas airports.

Poitras, who won an Academy Award this year for Citizenfour, her documentary about NSA whistleblower Edward Snowden, claims that between 2006 and 2012 she was detained every time she entered the U.S. for work.

“I’m filing this lawsuit because the government uses the U.S. border to bypass the rule of law,” Poitras said in a statement released by the Electronic Frontier Foundation. “This simply should not be tolerated in a democracy.”

The 51-year-old Boston native said she was filing the FOIA suit against the Department of Justice, the Department of Homeland Security and the Office of the Director of National Intelligence in support of “the countless other less high-profile people who have also been subjected to years of Kafkaesque harassment at the borders.”

Poitras says that during various detentions she was told by airport security agents that she had a criminal record, even though she had not, and that her name appeared on a national security threat database.

According to the suit, she also had her mobile phone, laptop, camera and notebooks seized and was once threatened with handcuffing for taking notes during her detention. 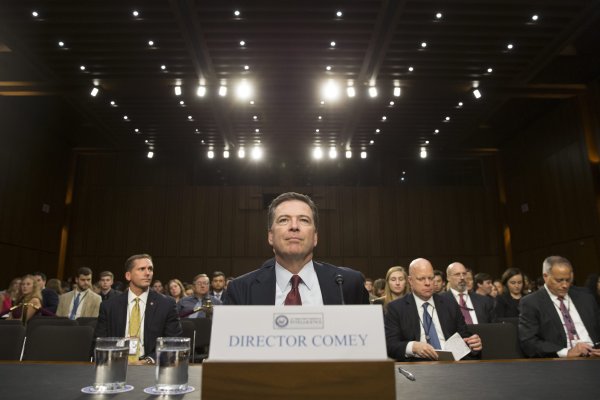