A teenage girl walked into a store in Mazama, Washington, Monday, saying that she had survived a plane crash several days earlier.

It seems that the young woman had been in a plane that went missing, along with its passengers, on Saturday. After it crashed, she says she walked through the woods for two days before reaching a road where she hitchhiked into town.

The passengers had previously been reported as Leland and Sharon Bowman and their step-granddaughter, Autumn Veatch.

Officials did not comment on the status of the other passengers, and earlier search and rescue missions had not discovered the downed aircraft. The young woman was taken to a hospital, where she is reportedly in stable condition. 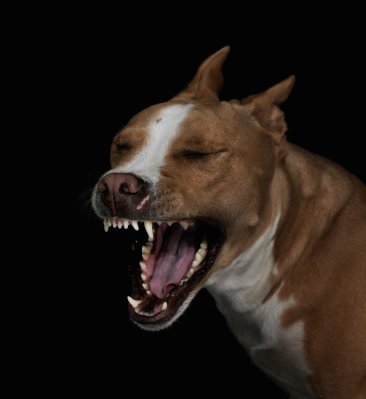 Pit Bull Mauls 6-Year-Old to Death
Next Up: Editor's Pick