Here is a transcript for the full remarks.

Read Next: Scott Walker Seeks to Calm Conservatives as He Joins 2016 Race 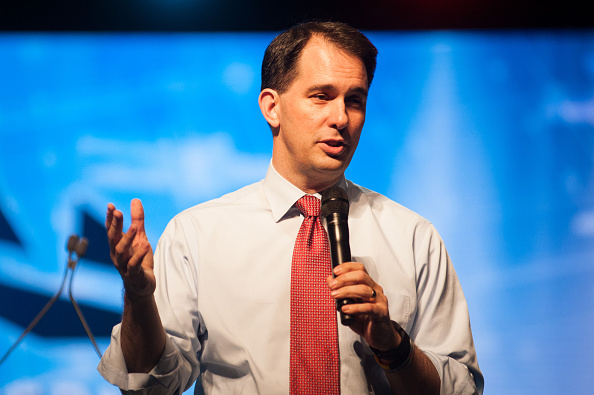 Walker Calms Conservatives at Campaign Launch
Next Up: Editor's Pick