FBI Agent Who Tracked El Chapo: 'It’s Hard Not To Think That There Was Corruption'

Arturo Fontes is a former FBI agent and founder of Fontes International Solutions, a consulting firm.

I spent the majority of my 28-and-a-half years as an FBI agent working in drug trafficking and organized crime tracking Joaquin “El Chapo” Guzman and his network. The discovery of his escape from a high-security Mexican prison Saturday—his second such escape—is demoralizing for those of us in the U.S. and in Mexico who have worked so hard and risked our lives to bring him to justice. It threatens to unravel all the work that we’ve done.

El Chapo has been called the “most powerful drug trafficker in the world.” More than 50,000 people have been killed in Mexico’s drug war—and El Chapo has been a key part of the problem. He also achieved legendary status after escaping from prison in 2001 and evading capture for 13 years before being imprisoned again in 2014.

Countless hours and resources went in to tracking him and building a case against him before his arrest last year. We worked with the Mexican government to interview witnesses and monitor his network, which extended into the U.S., Europe, and Africa. He has an unlimited budget, is extremely careful, and knows how to avoid detection. I remember one time a few years ago, we tracked him all the way to one city before he disappeared.

The biggest problem with El Chapo’s escape is the damage it could cause to the Mexican government’s credibility. Mexican President Enrique Pena Nieto has worked to counter drug trafficking in the country and was celebrated for El Chapo’s arrest in 2014. El Chapo’s recent escape threatens to set Mexico back 10 years. It’s hard not to think that there was corruption. How could such a high-profile prisoner get away without someone noticing?

To move forward, there must be a renewed partnership between the U.S. and Mexican governments. This is an issue that affects both our countries. We must also rethink extradition policies. The U.S. reportedly requested El Chapo’s extradition, but Mexico declined. Allowing for more extraditions of prisoners from Mexico to the U.S. could signal the government’s willingness to be transparent.

After so many years of investigation, it’s hard not to feel personally hurt by news of El Chapo’s escape. But I have faith that through partnership and objective action, we will be able to catch him again. To those tasked with tracking him now: Don’t lose focus. We will find justice. 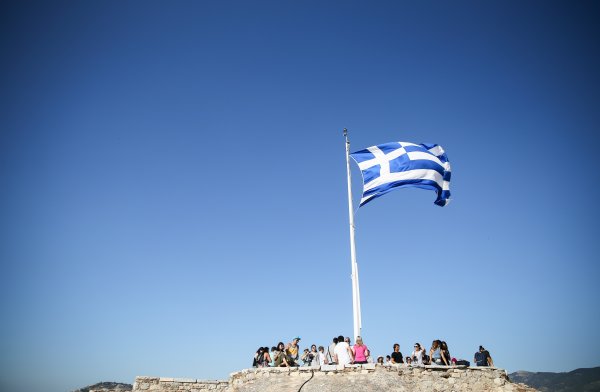