Rapper and business mogul 50 Cent has filed for bankruptcy, a stunning financial turn considering his estimated net worth had been pegged at $155 million as recently as May.

The recording artist, who filed for bankruptcy under his real name of Curtis James Jackson II, did so in U.S. bankruptcy court in Connecticut. He listed his estimated assets between $10 million to $50 million, with liabilities in the same range. Those figures call earlier estimates into question.

Though Jackson first became known for his career as a popular rapper, his business dealings are almost equally legendary. He made a reported $100 million when VitaminWater, in which Jackson was an investor, was sold to Coca Cola. Other moves were less successful: a clothing line has since shuttered, a headphones debacle resulted in a multi-million dollar lawsuit, and a vodka partnership failed to generate significant buzz on liquor shelves. 50 Cent is still trying to make waves in the audio world, as Fortune previously reported.

Earlier this month, Jackson was ordered to pay $5 million to a woman who said Jackson acquired an adult video she made with her boyfriend before posting it online without the woman’s permission. 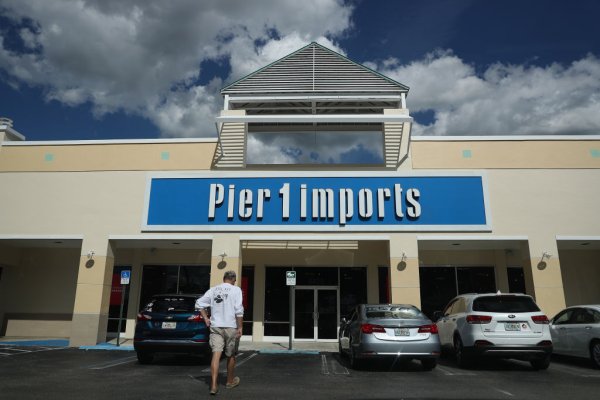