How ESPN Decided to Give Courage Award to Caitlyn Jenner

ESPN has explained its controversial decision to give one of the most prestigious awards in sports to Caitlyn Jenner, the long-retired Olympic athlete who came out as a transgender woman earlier this year.

The announcement that Jenner would receive the Arthur Ashe Courage Award at this year’s ESPYs Awards was met with some criticism, with sportscaster Bob Costa calling it a “crass exploitation play” designed to boost ratings.

“Bruce Jenner could have easily gone off into the sunset as this American hero and never have dealt with this publicly,” Mandt said of the decision. “That is what the Arthur Ashe Courage Award is about, somebody from the athletic community who has done something that transcends sport.” 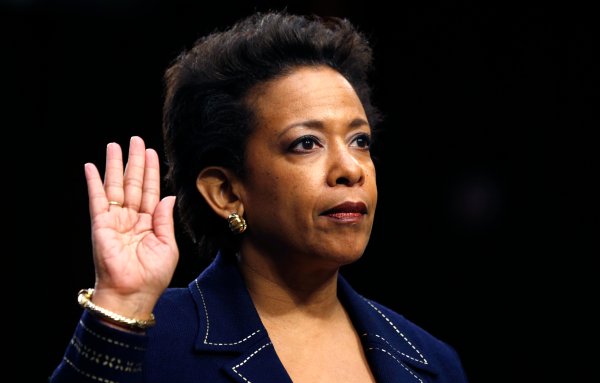 Same-Sex Couples to Get Federal Benefits
Next Up: Editor's Pick