GoFundMe Raised Its Donation Cap Thanks to Taylor Swift

The shift comes after Swift had tried to give $50,000 to Naomi Oakes, an 11-year old girl who is suffering from leukemia and uses Swift’s hit ‘Bad Blood’ as her fight song. Because of the donation cap on the girl’s GoFundMe campaign, Swift had to pay the money in four installments, Mashable reports.

Inspired by Swift’s generosity, GoFundMe has now decided to increase its donation limit from $15,000 to $50,000.

“Taylor Swift’s donation was so generous that it required us to increase the donation limit on the platform,” Rob Solomon, GoFundMe’s CEO, said in a statement on the company blog.

In June, Swift showed her influence over the tech industry when she complained to Apple about its payment model for artists. Soon afterwards, Apple Music announced that it would pay musicians during their three-month trial. 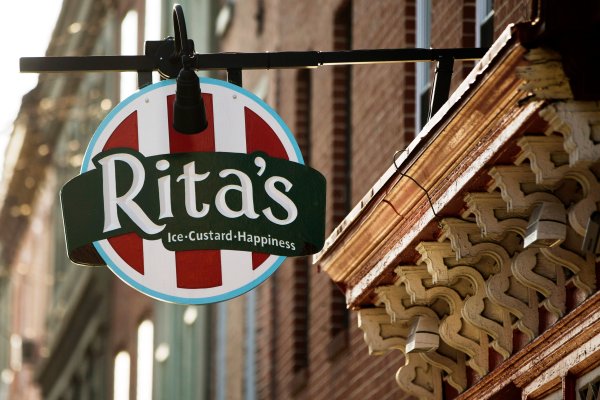 Rita's Ice Drops Custard From Menu Because of Egg Crisis
Next Up: Editor's Pick