The holistic therapist from Lewisham, southeast London, changed her name to match her Facebook pseudonym, Jemmaroid Von Laalaa, after she was locked out of her account, according to the Telegraph.

The 30-year-old created her profile in 2008 under a fake name to avoid unsolicited friend requests. But when Facebook asked for proof of identification to unlock her account last month, Rogers was stuck. The account would remain locked without positive identification.

Rogers emailed Facebook to explain the situation. She begged. She even tried Photoshopping a bank card. But nothing worked.

So Rogers did something drastic — she changed her name by deed poll and ordered a new driver’s license and bank cards.

“I know I’ve been a completely moron, but Facebook are being ridiculous,” Rogers said. “They should be able to tell it’s a genuine account but just under a fake name, I can’t believe I am being punished like this.”

Unfortunately, her new documents were not the key to unlock her account. Since sending them to Facebook, Rogers has only received automated responses promising to “look into” the situation.

“I’ve been locked out of my account for five weeks now and have lost all of my photos, messages and precious memories,” Rogers said.

She lost her name too. 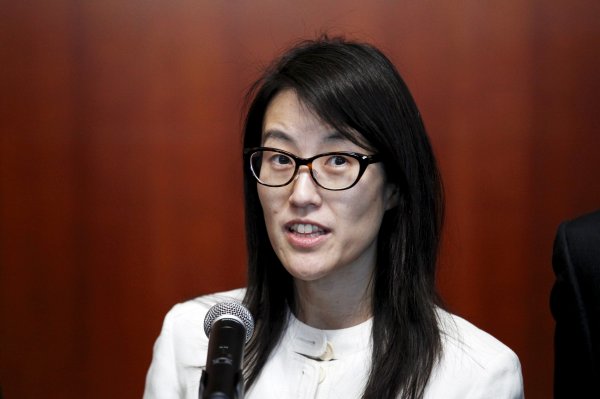 Reddit CEO Stepping Down Amid Controversy
Next Up: Editor's Pick