Chinese law-enforcement officials detained more than a hundred lawyers and political activists over the weekend in what appears to be a state crackdown on amplifying public dissent in the country.

One of the first lawyers arrested was Wang Yu, a prominent Beijing civil rights attorney. She went missing early Thursday morning after she returned home from dropping her family at the airport to find her electricity and wi-fi shut off.

“Everyone knows that they have detained Wang Yu because she is an outstanding example of … a human-rights lawyer in China,” attorney Chen Jianggang told Radio Free Asia.

Wang is an attorney at Beijing Fengrui law firm, which appears to be the focal target of the police. Also among the detained is Fengrui lawyer Zhou Shifeng, former counsel to the journalist Zhang Miao, who was imprisoned for nearly nine months after covering Hong Kong’s pro-democracy movement for Die Zeit.

The Post reports that as of Monday morning, police had released 82 of the 106 detainees, though several attorneys were rearrested. 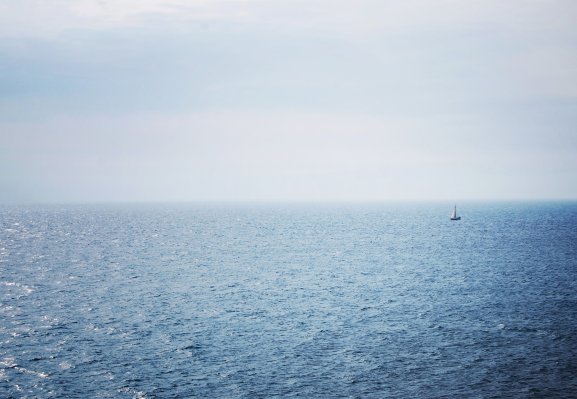 5 Men Rescued After Days Adrift in Pacific
Next Up: Editor's Pick