What to Know About Mexican Drug Lord 'El Chapo' Guzman

The Mexican drug lord Joaquin “El Chapo” Guzman has escaped a high-security Mexican prison for the second time, this time through a one-mile tunnel.

Here are six things to know about “El Chapo.”

It’s not the first time he’s escaped from prison

Guzman was arrested in February 2014, in what was heralded as a huge win for authorities who had deemed him the “most powerful drug trafficker in the world.” First arrested in 1993 in Guatemala and then extradited to Mexico, El Chapo made a legendary escape in 2001 from a maximum-security prison in Jalisco, allegedly via laundry cart.

Little is known about his childhood

As a boy, Guzman sold oranges and later dropped out of school to work alongside his father, who regularly beat him and his siblings. A Wall Street Journal profile notes that the elder Guzman may have worked on poppy farms, introducing his son to the drug trade early on.

It happened after the arrest of his rival, Osiel Cardenas. His cartel totaled $3 billion a year in revenue at one time, and he was named Public Enemy No. 1 in Chicago because of the drug trade’s contribution to the city’s gang problem. Guzman joined the likes of Al Capone in Windy City police circles thanks to his Sinaloa Cartel’s broad reach: According to Art Bilek of the Chicago Crime Commission, the 506 people killed in 2012 from gun violence in the city could be traced to El Chapo’s involvement in the drug and gang wars in the city.

Previous cartel leaders focused purely on exporting cocaine, according to Forbes. Guzman diversified his portfolio to include marijuana, heroin, and methamphetamine. He also capitalized on growing drug markets in Asia and Europe to continue building his empire.

Guzman is considered responsible for the deaths of about 34,000 people

That body count is according to a Forbes profile. When then-Mexican President Felipe Calderòn came to power in 2006, army and cartel clashes were especially violent, in a bloodbath that saw both the Mexican military and rival cartels along with Sinaloa suffer the deadliest clashes in Mexican history. 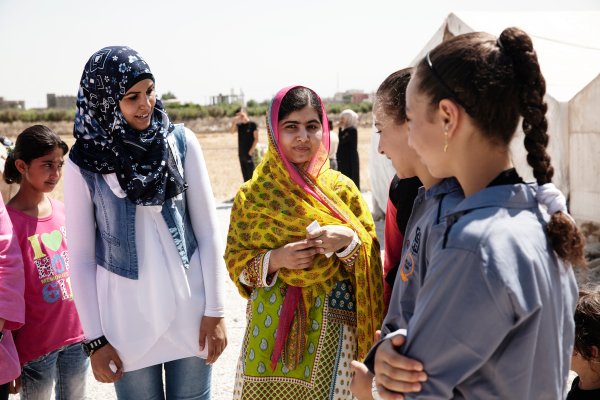