At the end of Fox’s Comic-Con panel on Saturday night, Channing Tatum (a.k.a. Gambit) and Stan Lee came out on stage to participate in what might have been the biggest superhero selfie ever. The twosome and panel host Chris Hardwick joined the casts of X-Men: Apocalypse (hey, Jennifer Lawrence and Hugh Jackman), Deadpool and Fantastic Four for the pic, which Hardwick posted to Instagram.

“I mean this HAS to be some kind of damn record. Most superheroes on one selfie? Casts of Wolverine, X-Men, Deadpool and Fantastic Four PLUS the Generalissimo!!!” he wrote. Not bad. 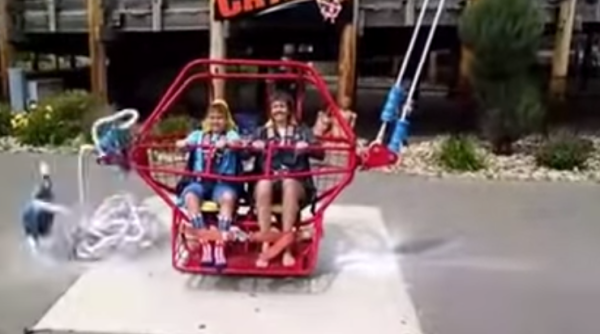