The offending Twitter user drew an angry backlash for suggesting that Williams was more famous for her body than, say, her victory at Wimbledon on Saturday or her five previous wins at the tournament or the fact that she once again holds all Grand Slam titles once. Rowling joined a chorus of angry responses, only she didn’t indulge in anger herself. 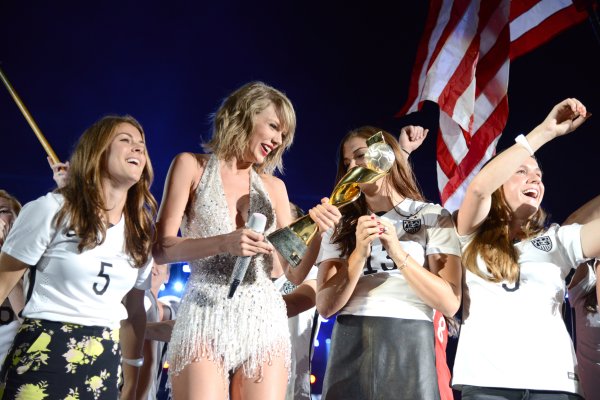