A top San Francisco cop denied Friday that his department had been negligent in releasing an undocumented immigrant who was later charged in a deadly shooting.

At issue is the fatal July 1 pier shooting of 32-year-old Kathryn Steinle. Juan Francisco Lopez-Sanchez, an undocumented immigrant with numerous drug felonies on his record, has been charged with the crime. Revelations that federal authorities had planned to deport Lopez-Sanchez before San Francisco authorities released him have brought scrutiny to the city’s status as a so-called “sanctuary city” that doesn’t comply with federal orders to hold immigration violators.

San Francisco Sheriff Ross Mirkarimi said Friday that local law allows him to turn suspects over to federal investigators only when there are active warrants out for the suspect’s arrest, the local NBC affiliate reports. Speaking at a news conference, he said there has been “finger-pointing” and “distortion” since the incident. And decrying that the shooting has become an issue in the 2016 presidential campaign, he called it “incredibly sad … that this tragedy is being used as a platform for political gain.”

Steinle was struck in the head by gunfire as she walked along Pier 14 in San Francisco, in the company her father and a friend. 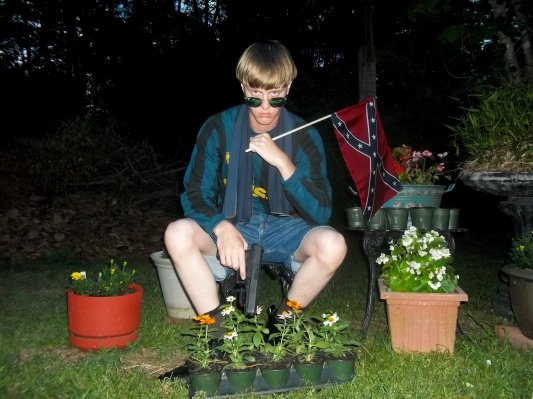 South Carolina Shooter Slipped Through the Cracks
Next Up: Editor's Pick