President Obama will visit El Reno, a medium-security federal prison in El Rino, Okla., next Thursday as part of his effort to reform the U.S. criminal justice system. His visit will mark the first time a sitting U.S. President has visited a federal penitentiary, according to White House press secretary Josh Earnest.

Obama is expected to reveal his ideas for revising the nation’s sentencing rules on Tuesday, two days before his visit. The President will be accompanied by Federal Bureau of Prisons Director Charles E. Samuels Jr. during his time at El Reno.

The visit comes on the heels of Obama’s decision to commute the sentences of 22 drug offenders in March, and he is expected to add to that tally next week. 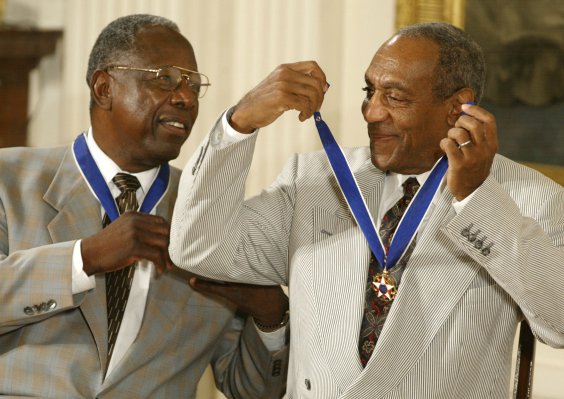