In the latest in a long string of recalls, GM has called back 779,023 crossover vehicles, primarily in the U.S., due to a faulty rear power lift-gate that is prone to falling suddenly and hitting people.

According to GM, the issue is caused by a software error. The affected models are as follows: the 2007-10 Saturn Outlook, 2007-12 GMC Acadia, 2009-12 Chevrolet Traverse and 2008-12 Buick Enclave. Fifty-six people have been injured due to the malfunctioning part.

Just over one year ago, GM was hit with a $10 billion lawsuit due to a series of recalls. 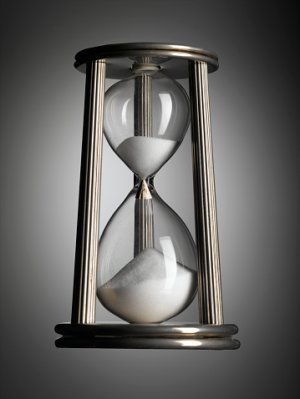 8 Life-Changing Lessons You Can Learn Under 3 Minutes
Next Up: Editor's Pick