Reddit’s interim CEO Ellen Pao is stepping down, Reddit investor and Y Combinator President Sam Altman announced in a Friday post on the site. Pao will be replaced by Steve Huffman, a Reddit co-founder and its first CEO.

Reddit, the popular online message board founded a decade ago, has been in turmoil since July 2 when many of its moderators—who largely work for free painting the site’s more than 9,000 discussion threads—began shutting down some of the most trafficked parts of the site. They were protesting the surprise dismissal of a popular employee, Victoria Taylor, Reddit’s director of talent and a facilitator of the Ask Me Anything feature.

Ultimately, Pao apologized. “We handled the transition in a way that caused some disruption,” she said at the time, “and we should have done a better job.” But her apology seemed not to appease many users. Writing in a July 8 New York Times op-ed, Brian Lynch and Courtnie Swearingen, two Reddit moderators, argued that “Ms. Taylor’s sudden termination is just the most recent example of management’s making changes without thinking through what those changes might mean for the people who use the site on a daily basis.” Though the site returned to normalcy, the chorus of users calling for Pao’s firing continued.

Pao, 45, is likely most well-known for her unsuccessful gender-discrimination lawsuit against venture-capital firm Kleiner Perkins Caufield & Byers. In late June, she told TIME the company’s board had given her a year to make her mark and that she hoped to stay on longer. Pao, who will serve as an advisor to Reddit’s board through the end of this year, could not be reached for comment.

Pao’s tenure came during a rocky period for Reddit. She was installed as interim CEO in late-2014 after the company’s previous chief, Yishan Wong, left abruptly in the wake of a hacking scandal in which Reddit became a hub for distributing illicit photos stolen from celebrities like Jennifer Lawrence and Kate Upton. (He said he resigned over a dispute with the board about where to headquarter the company.) Ohanian, who left the company in 2009, was called back in as chairman. Altman’s Friday post says Ohanian will now have the title of “cofounder.”

In May, when Pao and co-founder Ohanian began more closely policing some of the content on Reddit that was bullying or offensive, moderators also became upset. Retaliatory threads comparing Pao to Hitler and calling for her resignation quickly shot to the front of the site’s home page. “It’s the Internet,” Pao told TIME of the personal attacks in a recent profile, “and something I’ve been dealing with for a year. I just ignore it.”

The leadership changes come as Reddit tries to find its balance in order to expand. Reddit is the 10th most trafficked website in the U.S., eclipsing Netflix, Pinterest and the New York Times, according to Internet tracker Alexa. Its 164 million users generated more than 7 billion page views in June. Once a unit of Advance Publications, parent company of the Conde Nast magazine empire, it was spun off in 2011 and late last year raised funds reportedly valuing it at $500 million. 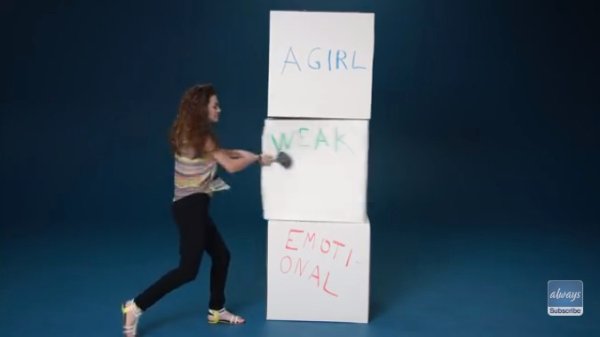