Uber Tripled its Fares in London For This Reason

A strike of London’s Underground workers Thursday led to Uber, maybe unsurprisingly, tripling its fares due to high demand.

The ride-sharing service’s surge pricing kicked in during the strike, going as high as three times the typical fare for a ride.

“Drivers work on the Uber platform on a completely flexible basis, as much or as little as they want,” Uber said in a statement to Quartz. “During times of peak demand … fares increase temporarily to incentivise more drivers to work on the platform.”

Still, those on social media were quick to complain about the incident.

To help with transportation in the city, London made additional buses, bicycles, and riverboats available, Quartz reported. About 4 million take the Underground in London each day, CNN said.

In the past, Uber has suspended surge pricing for certain events, including a New York City blizzard in January. 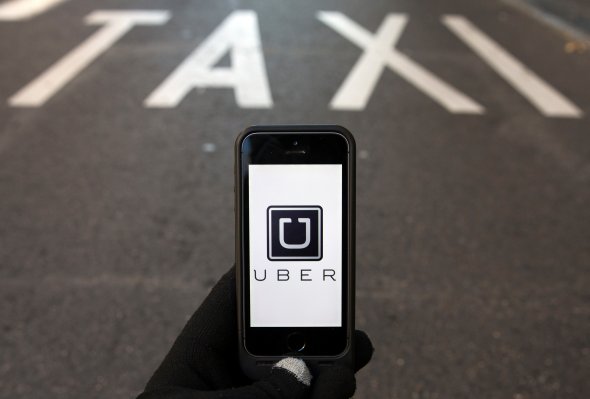 Two Uber Executives Arrested in France
Next Up: Editor's Pick