Remembering the Scopes Monkey Trial on Its 90th Anniversary

Today the theory of evolution is taught in schools across the United States, but that wasn’t the case when teacher John Thomas Scopes went on trial for teaching it to his high school students in Tennessee. In March of 1925, the state had passed a law banning the teaching of evolution because it conflicted with the story of creation in Bible. Scopes’ case was brought to court on July 10—precisely 90 years ago Friday—in what came to be known as the “Scopes Monkey Trial,” one of the most famous trials in U.S. history.

Three-time presidential candidate William Jennings Bryan argued for the prosecution, seeking to prove that Scopes had violated the law. As TIME reported that year, Bryan—who died shortly after the trial ended—had planned for his closing remarks of the trial to be his “greatest speech.” The speech wasn’t actually given during the trial due to legal maneuvering by the defense, but he delivered it to the public after the fact. It included passages like this:

Scopes ended up losing the case and was charged a $100 fine, though the verdict was later overturned on a technicality. But the real star of the trial was Clarence Darrow, Scopes’ skilled lawyer, who poked numerous holes in Bryan’s argument and fundamentalist theory in general. The case marked a turning point in the way evolution was taught in schools and more widely acknowledged in the U.S.

After it was all over, TIME compared the trial to the examination of Socrates in ancient Greece: 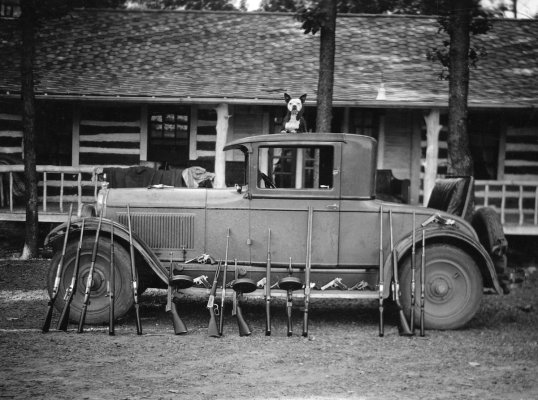 Guns Were Much More Strictly Regulated in the 1920s and 1930s than They Are Today
Next Up: Editor's Pick