Looks like Ben Affleck isn’t ready to leave his Bat Cave just yet.

The actor, who replaces Christian Bale as Bruce Wayne a.k.a Batman in the upcoming movie Batman V Superman: Dawn of Justice will reportedly direct and star in a stand-alone film based on Gotham City’s caped crusader, Entertainment Weekly reports.

Affleck will also co-write the script along with DC Entertainment’s chief creative officer Geoff Johns, sources confirmed to EW, with the movie’s events set to take place after those of Batman V Superman and the 2017 superhero-ensemble film Justice League.

Rejoice if you love “Batfleck” and groan if you don’t, but either way, he’s not going anywhere. 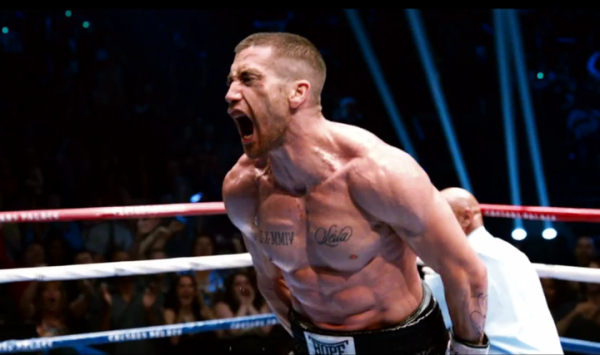 Watch Jake Gyllenhaal in the New Southpaw Trailer
Next Up: Editor's Pick