Actor Tom Selleck has reached an agreement with the California water district that accused the Blue Bloods star of pilfering water.

Officials from the Calleguas Municipal Water District filed a complaint against Selleck and his wife on Monday, saying the actor had illegally taken water from hydrant outside of their district for use on their ranch. According to KTLA, the couple is accused of stealing water on multiple occasions, dating back to 2013. On Thursday, the Los Angeles Times reports, the two parties reached a settlement.

The details, however, are unclear. The settlement will remain confidential until after district water board meeting next Wednesday where it will have to be approved. The Calleguas district resource manager told the Times they’re “happy’ about the settlement. 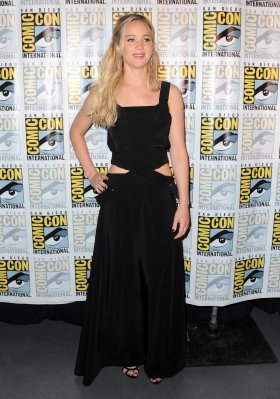 Jennifer Lawrence on Why Hollywood Has Finally Shut Up About Her Body
Next Up: Editor's Pick