The Office of Personnel Management Director Katherine Archuleta arrives late for a hearing of the Senate Homeland Security and Governmental Affairs Committee about the recent OPM data breach in the Dirksen Senate Office Building on Capitol Hill June 25, 2015 in Washington.
Chip Somodevilla—Getty Images
By Maya Rhodan

The director of the Office of Personnel Management said Thursday she will not resign, despite the newly widened scope of the massive breach of federal government data.

Among the 21.5 million people were employees and applicants who had submitted information to the OPM, which is essentially the human resources department of the federal government, for background checks and their friends and relatives like spouses and “co-habitants.”

Lawmakers on Capitol Hill had already been calling for director Katherine Archuleta to resign from her post in the wake of the massive breach, first reported in June about a month after officials discovered the system had been compromised. Those calls will only get louder with these new revelations.

But Archuleta said she would continue leading the agency despite the revelations. “I am committed to the work that I am doing at OPM,” she told reporters on a conference call Thursday. “We are working very hard not only at OPM but across government to ensure the cybersecurity of all of our systems and I will continue to do so. ”

She said it was under her watch that a new information technology plan was implemented at OPM, and it was that plan that led the staff to identify the recent breach.

“It is because of the efforts of OPM and its staff that we’ve been able to identify the breaches that you’ve described,” Archuleta said. “We have a very aggressive push to enhance our cybersecurity and modernize our systems and we’ll continue to do so.”

Federal officials are now conducting a comprehensive review of security systems across the federal government to identify remaining vulnerabilities. 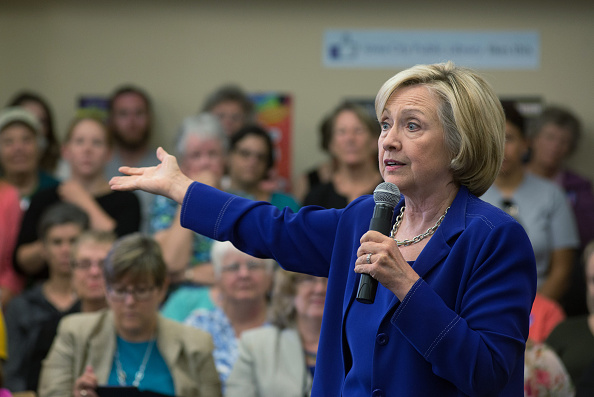