By Paige Phelan / The Hollywood Reporter

From cutting calories to getting cut.

SyFy confirmed Thursday that Jared Fogle will no longer be appearing in the network’s third Sharknado movie, Sharknado: Oh Hell No. The network stated that Fogle’s cameo has been cut as a result of the ongoing child pornography investigation in which Fogle is currently involved.

According to investigators, Taylor’s computer was somehow connected to the Fogle’s foundation, hence the subsequent search of Fogle’s home.

Though no arrests have yet to be made, Subway has since suspended its relationship with its famous spokesman. Fogle previously credited the sandwich chain for helping him lose nearly 250lbs and was subsequently hired by the company.

The Sharknado 3 cameo would have been Fogle’s second appearance in the over-the-top horror trilogy, having previously appeared in the second film, Sharknado 2: The Second One. 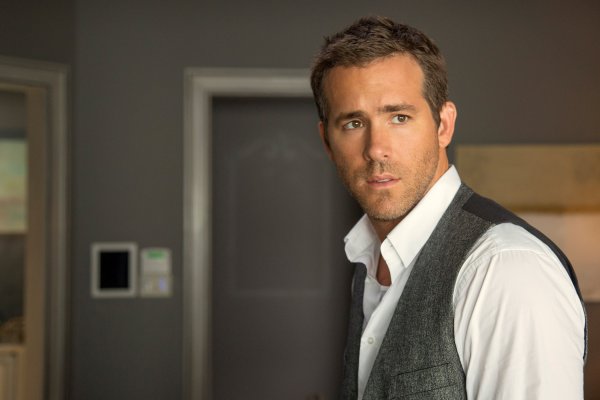 Ryan Reynolds on Self/less, Parenthood, and Why He's Trying Comic-Book Movies Again
Next Up: Editor's Pick