Hannibal Buress’s new show, Why? with Hannibal Buress, premiered on Comedy Central Wednesday night. In one sketch, Buress revealed that he’s been dealing with a nasty Twitter troll who says he’s “like a less funny Tavis Smiley.”

Buress says he got so fed up that he tracked down this person’s IP address and showed up at their house — only to find out that the troll in question was his friend and fellow Comedy Central star, Amy Schumer.

“No one’s friends in comedy, Hannibal! Wake up! We’re too self-involved. We can’t have friends,” she explains.

“This is about you trying to move in on my territory,” Schumer adds, since her own show, Inside Amy Schumer, just ended its third season Tuesday. “Nobody watches two television shows.”

Read next: Review: We Don’t Yet Know Why? with Hannibal Buress 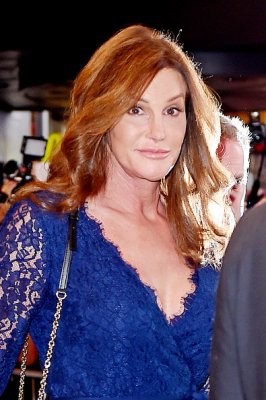 Watch Caitlyn Jenner Paint Over a Chipped Nail
Next Up: Editor's Pick