This flyer released on July 2, 2015, includes a computer-generated composite image depicting the possible likeness of a young girl, whose body was found on the shore of Deer Island in Boston Harbor on June 25, 2015.
Suffolk County District Attorney/AP
By NBC News

As authorities work to identify a young girl whose body was found on a Massachusetts beach last month, millions of people are immersed in the mystery on social media.

The girl, whom authorities believe was about 4 years old and refer to as “Baby Doe,” was discovered on June 25 by a woman walking a dog on Deer Island in Boston Harbor, officials said. Her body had been stuffed into a trash bag and was in the early stages of decomposition.

The Massachusetts State Police, with help from the National Center for Missing & Exploited Children, posted to Facebook a computer-generated image… 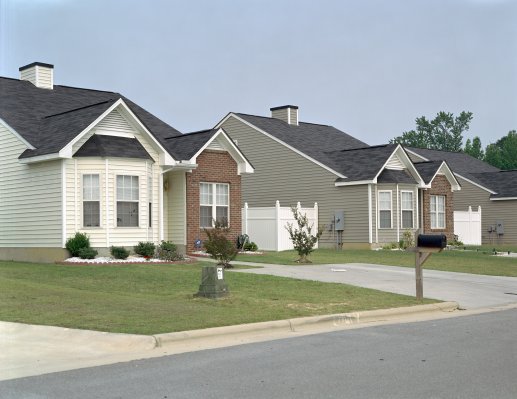 Middle Class in America Strong Relative to Rest of World
Next Up: Editor's Pick