Bees Are Losing Their Habitat Because of Climate Change

As if pesticides, disease and habitat loss were not enough, there’s more bad news for bees. Changing temperature and weather conditions due to climate change has restricted the area where bees can survive, and the pollinators have struggled to adapt, according to new research published in the journal Science.

“They just aren’t colonizing new areas and establishing new populations fast enough to track rapid human-caused climate change,” said study author Jeremy Kerr, a professor at the University of Ottawa, on a call for journalists. “Impacts are large and they are underway. They are not just something to worry about at some vague, future time.”

For the study, researchers looked at 110 years of data on 67 bumblebee species to track their movements over time. Activity between 1901 and 1974 was compared to movement in recent decades when climate change accelerated. In the northern end of their range, bees have failed to migrate closer to the North pole. In the southern end, many populations have died. Altogether, bees have lost a range of up to nearly 200 miles in both North America and Europe. The study, which evaluated land use changes and pesticide application in addition to weather conditions, attributed the drop to climate change.

The landmark study adds to scientists’ understanding of how different species respond to climate change. Many animals—like the butterfly—have adjusted to a changing climate by migrating towards the Earth’s poles. But the research on bees suggests that not all species have the same ability to adjust. Though bees can easily move from location to location, researchers suggested the migration may not have occurred because they have trouble setting up a home in a new place.

“This paper is important because it reinforces our understanding that species will not all be able to shift their ranges in order to adapt to a changing climate,” said Sacha Vignieri, an associate editor for the journal Science. “It provides important insight into further potential stressors to bee populations, which are already generally declining and under significant threat.”

While climate change threatens many species, bees and other pollinators have received special attention at least in part because of the important role they play in agriculture. The White House, along with environmental groups, has been a particularly strong advocate, calling for an increase in the size of pollinator habitats. Bees add $15 billion in value to the U.S. agricultural sector by pollinating fruits, nuts and vegetables, according to the White House.

MORE White House Unveils Plan to Save the Honeybees

The researchers suggested a number of steps that could temporarily help mitigate the threat to the bees like assisted migration—a practice where authorities pick up bees and move them—and the creation of “safe havens.” But researchers said that humans need to handle climate change comprehensively to save the bees once and for all.

“Climate change is clearly bad enough, but hitting bumblebee species with extra threats can only harm them further,” said Kerr. “Above all, we must reduce greenhouse gas pollution and come to grips convincingly with the climate change threat.” 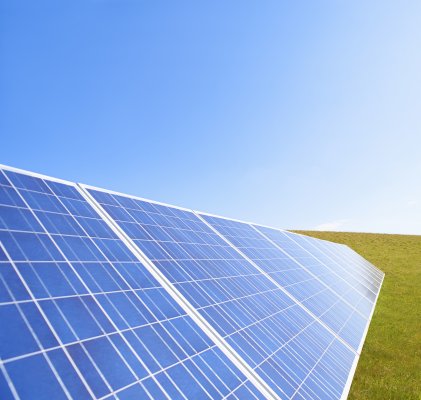