Madison Street is blocked by police due to a barricade situation on May 20, 2015 in Baltimore.
Karl Merton—Baltimore Sun/Getty Images
By Josh Sanburn

For a number of cities around the country, the summer of 2015 is beginning to look like the end of the years-long decline in violent crime.

Baltimore, Chicago, Milwaukee, New Orleans, New York City, St. Louis and Washington, D.C., among others, have all seen significant increases in their murder rates through the first half of 2015.

Homicides in St. Louis, for example, are up almost 60% from last year while robberies are up 40%. In Washington, D.C., 73 people have been killed so far this year, up from 62 last year, an 18% jump. In Milwaukee, murders have doubled since last year, while in nearby Chicago homicides have jumped almost 20%.

It’s unclear what’s driving the increase across multiple cities, as some cities are dealing with localized issues that may not apply when looking at the rising crime rates elsewhere. St. Louis police say that judges have been too lenient against criminals who have had histories of illegal gun possession and prosecutors haven’t aggressively pursued murder charges.

In Milwaukee, officials say they’re dealing with lax gun laws in the state, while Chicago officials blame criminals who are buying guns in states like Wisconsin and Indiana–two states with fewer firearm restrictions–and using them in criminal acts in the city.

Criminologists warn that the recent spikes could merely be an anomaly, a sort of reversion to the mean after years of declining crime rates. But there could be something else going on, what some officials have called a “Ferguson effect,” in which criminals who are angry over police-involved shootings like that of Michael Brown, an unarmed black teenager who was shot and killed by a white police officer in August, have felt emboldened to commit increased acts of violence. 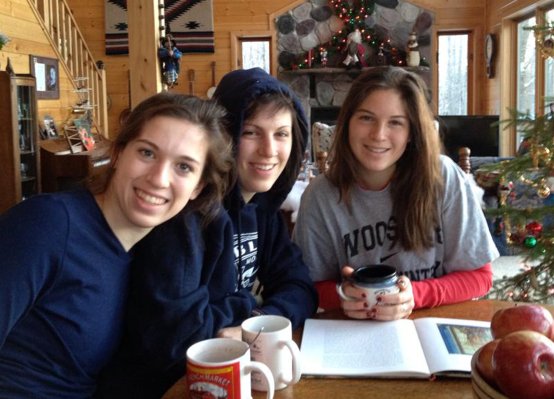 Authorities Find 3 Sisters Who Were Missing in Wyoming Wilderness
Next Up: Editor's Pick