Watch the Emotional Speech That Helped Bring Down the Confederate Flag

An emotional speech by a descendant of Jefferson Davis Wednesday helped convince the South Carolina House to remove the Confederate flag from the Capitol grounds.

“I cannot believe that we do not have the heart in this body to do something meaningful such as take a symbol of hate off these grounds on Friday,” Rep. Jenny Horne said. Horne’s ancestor, Jefferson Davis, was the president of the Confederacy.

“For the widow of Sen. Pinckney and his two young daughters, that would be adding insult to injury,” she yelled, fighting back tears.

Pinckney, a state senator, was one of nine victims in a racially-motivated shooting at a black church in Charleston on June 17. The shooting set off a contentious debate about the role of the Confederate flag in modern society, specifically about its place at the South Carolina State House. The state House voted at 1 am Thursday morning to remove the flag. 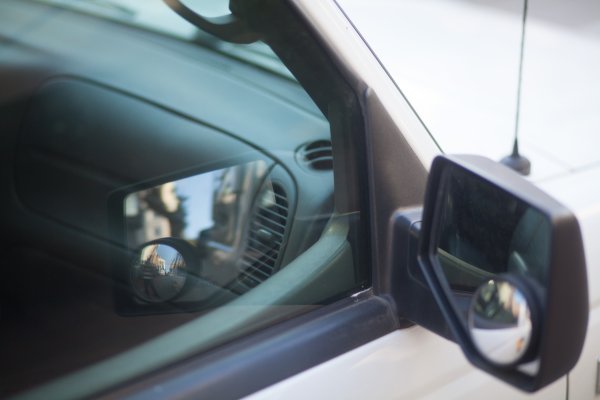 Baby Dies After Being Left in Hot Car in Florida
Next Up: Editor's Pick