Baby Dies After Being Left in Hot Car in Florida

A baby died Wednesday night after being left in a hot car while the rest of the family unloaded groceries.

According to CBS, the 11-month-old’s parents and four siblings were taking groceries out of their SUV in Florida and forgot to get the baby out of the car. They realized their mistake about an hour later, but the infant was already unresponsive. The child was pronounced dead Wednesday evening at the hospital.

“The family is very, very upset. The entire family. The children, the parents. But they are cooperating with us and at this point it looks like it’s going to be a very, very tragic accident,” Lauderhill police spokesman Gregory Solowsky told CBS Miami. 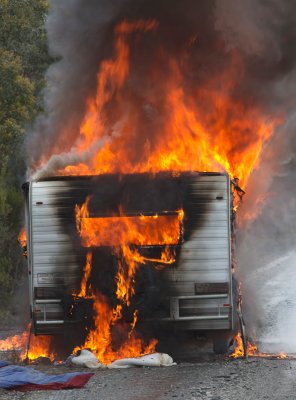