Those fighting hunger in the U.S. usually focus on the youngest and oldest Americans, but there’s another group struggling to make ends meet: Baby Boomers.

A new study, funded by the AARP Foundation, found that at least 8 million Boomers—those between the ages of 50 and 64, also dubbed the “youngest old”—are facing hunger, according to the food bank network Feeding America. These “pre-seniors” are especially vulnerable to hunger because they do not yet qualify for programs the support senior citizens, including Social Security and Medicare.

In addition, Boomers are also struggling with employment: according to the Feeding America survey, two-thirds have not worked in the past year due to a disability or other health problems.

“The data suggests that there will be an increased need among seniors given that the number of Baby Boomers aging into their senior years is growing,” Maura Daly, a spokeswoman for Feeding America, told USA Today. 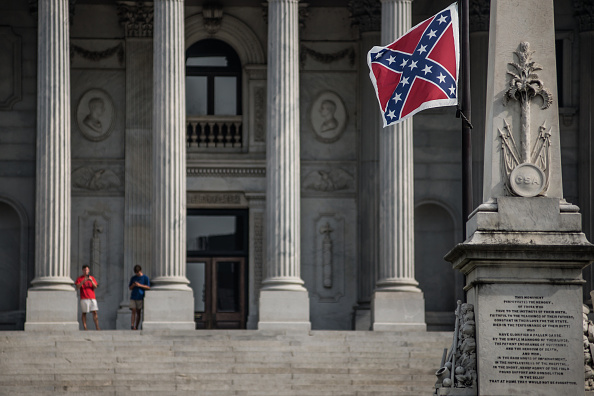 Descendant of Jefferson Davis Helped Bring Down Flag
Next Up: Editor's Pick