Kate Beaton Teaches You How to Draw the Fat Pony

Beaton, the creator of Hark! A Vagrant!, says she first started drawing the pony in 2008. Since then, it’s been featured on Adventure Time and is now a main character in her new children’s book, The Princess and the Pony.

She was inspired by a class trip to the Shetland Islands. “It was like a dream,” Beaton said. “They’re so small! Everything there is small. Their sheep are smaller. It’s a place after my own heart.”

In the video above, Beaton teaches you how to draw her signature pony in a few simple steps. 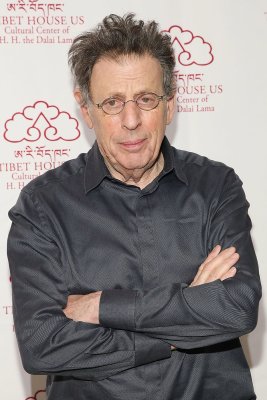 on His New Memoir, Buddhism, and Losing at the Oscars
Next Up: Editor's Pick