The European Union is none too pleased with U.S.-based credit card companies.

Following a two-year investigation, the EU filed formal charges against MasterCard on Thursday. They come three years after the EU opened an investigation—that’s still on-going—into Visa. The reasons for the both probes is essentially the same: the increasing the cost of credit card payments. The EU is concerned with the so-called interchange fees that are set by credit card companies and collected by banks that issue credit and debit cards every time consumers log a credit card purchase. The fees fluctuate from country to country.

In filing its charges against MasterCard—the EU’s antitrust regulator says that the company’s customers are being charged “an artificially high minimum price” for card payments in the EU, which violates antitrust laws.

“We currently suspect MasterCard is artificially raising the costs of card payments, which would harm consumers and retailers in the EU,” the bloc’s antitrust chief Margrethe Vestager told The Wall Street Journal.

In a statement confirming the receipt of a statement of objections from the European Commissions, the EU’s top antitrust regulator, MasterCard said that it will be formally responding to the charge and will work with the commission on the issues as part of an ongoing constructive dialogue. “Throughout this procedure we have kept the needs of both consumers and merchants in mind and aim to further encourage the uptake of electronic payments inside and outside the European Union,” a company spokesperson said.

Interchange fees have long been a concern of EU because it’s worried that such fees could hurt competition in its single market and because the fees trickle down to consumers as businesses fold them into the general costs of goods and services.

If the charges are confirmed, MasterCard could be forced to change its practices and fork over about 10% of its global annual turnover, which last year totaled $9.5 billion, according to the Journal. 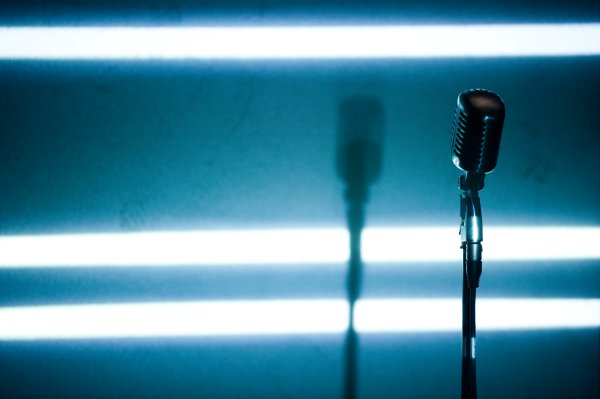 A Big Change Is Coming to the Way New Music Is Released
Next Up: Editor's Pick