Get ready to mark every Friday on your calendar from here on out — that’s when new music albums and singles will be released worldwide.

The International Federation of the Phonographic Industry has led an effort to synch the release of new music across the globe. Prior to the coordination campaign, music new albums and singles have come out on different days in different countries, meaning that someone in France could listen to a song before someone in Germany. In the United States, new music is typically introduced on Tuesdays. “In today’s digital world the old system of national release days doesn’t make sense,” said the IFPI, which represents some 1,300 record labels worldwide.

The coordination—implemented by labels, retailers and artists internationally—is aimed at creating a sense of occasion, increasing consumer demand, and helping cut down on piracy.

Tracks and albums will be released at 00:01 on Fridays each week in more than 45 countries, including the United States, the United Kingdom, France, Germany, and Australia. There will be exceptions: Some countries, particularly in Asia, will release local music on different days.

The global release date will alter the publication of music charts in some countries so that they capture a full week’s sales and streaming, the IFPI says. In the U.K., for example, the release of charts will move from a Sunday to a Friday. 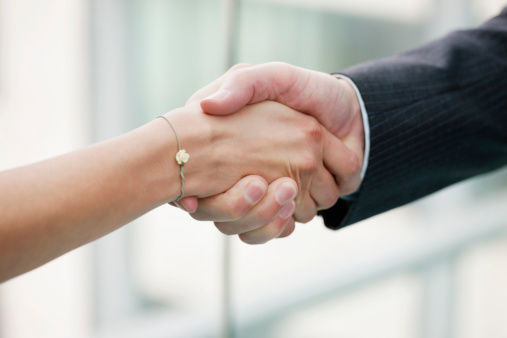 10 Pieces of Career Advice for New Graduates
Next Up: Editor's Pick