Here's the Sneak Preview of the Next Sherlock Special

It’s been more than 18 months since the last episode of Sherlock aired on BBC, but the British network has finally released an image of the show’s stars ahead of the upcoming special, expected to arrive on Christmas Day in the U.K.

According to showrunner Steven Moffat, the next installment of Sherlock will be a standalone episode set in Victorian times, which could help explain the short hair of Benedict Cumberbatch (who plays the titular role of Sherlock Holmes) and the prodigious mustache of Martin Freeman (Dr. John Watson). It also means that fans of the show will have to wait even longer to discover what happens when Sherlock makes his triumphant return to London in the wake of his exile at the conclusion of the third series.

If recent history is any indication, the standalone special will arrive in the U.S. shortly after it airs in the U.K. 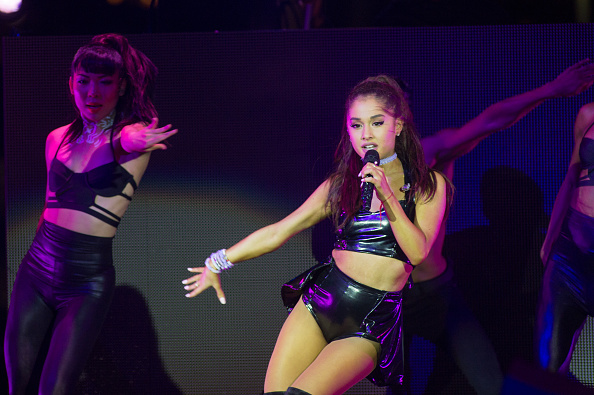